About K A Tooling

Kien and Alex first started thinking about KA Tooling in early 2004 whilst working together with another company. As friends and colleagues they shook hands and agreed to work together to produce plastic injection mould tools to the highest possible standards. By September 2004 they were up and running. Kien and Alex used their initials to form the company name and that initial handshake, representing trust and strength in unity, became their company logo.

It was clear from the outset that they had to create efficient working patterns and systems to meet customer requirements. Initial focus was on aluminium mould tools, produced in about half the time of a traditional steel tool and at a much lower cost. Customer demand for harder wearing tools soon saw the addition of hardened steel tool production.

Extensive experience gained in aluminium tooling manufacture and the demanding lead-times associated with it, enabled the company to maintain its efficient turnaround ethos with pre-toughened steel tools. These are able to cope with higher production volumes or where abrasive materials are injected. These efficiencies enable K A Tooling to offer extremely competitive prices without jeopardising quality.

Thirteen years later that handshake logo, originally designed by Kien’s daughter, has evolved, together with the company. Originally based in Leicester city centre, they have now moved a short distance across the East Midlands to Coalville after investing more than £1m in new premises and machinery. the qualities represented by that first handshake have never been more relevant than in today’s highly competitive business world.  A policy of continuous improvement and

Visi – The tool for K A Tooling’s Expansion

VISI software was at the heart of KA Tooling's recent move to new 6,500 square foot premises in Coalville, Leicestershire.

Over the years we have had the privilege of working with our clients on a number of projects for some very prestigious companies. 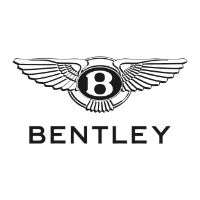 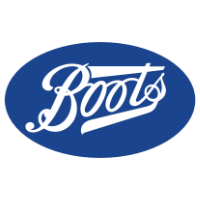 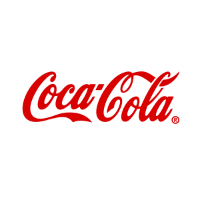 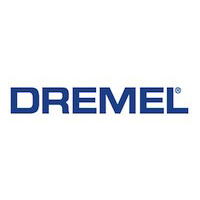 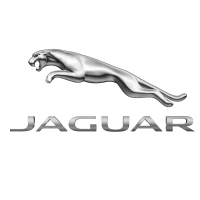 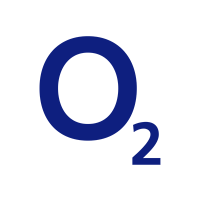 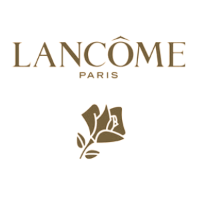 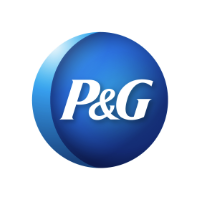 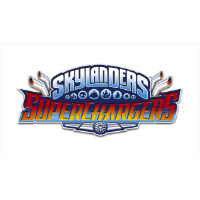 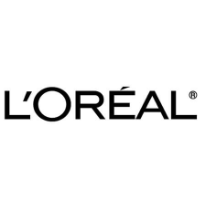 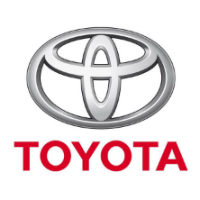